The latest data and analysis from UK Finance has shown that house purchase lending was higher in August 2017 than in both the preceding month and a year earlier.

According to the report, first-time buyers borrowed £5.7 billion in August - a 16% increase on the previous month and 12% more than in August 2016.

Remortgaging by home owners totalled £6.4 billion, 4% down against July but 8% more than a year earlier. 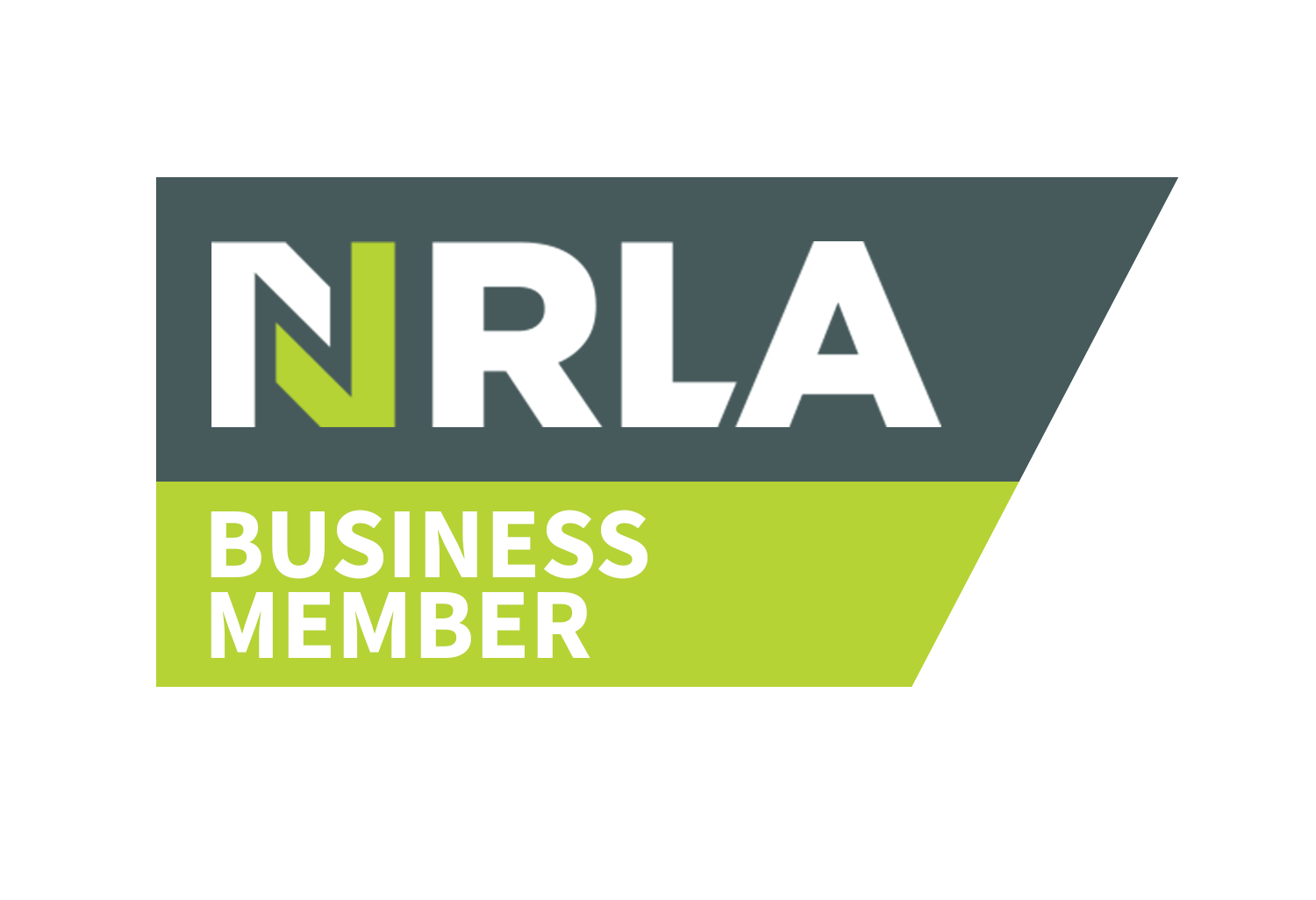